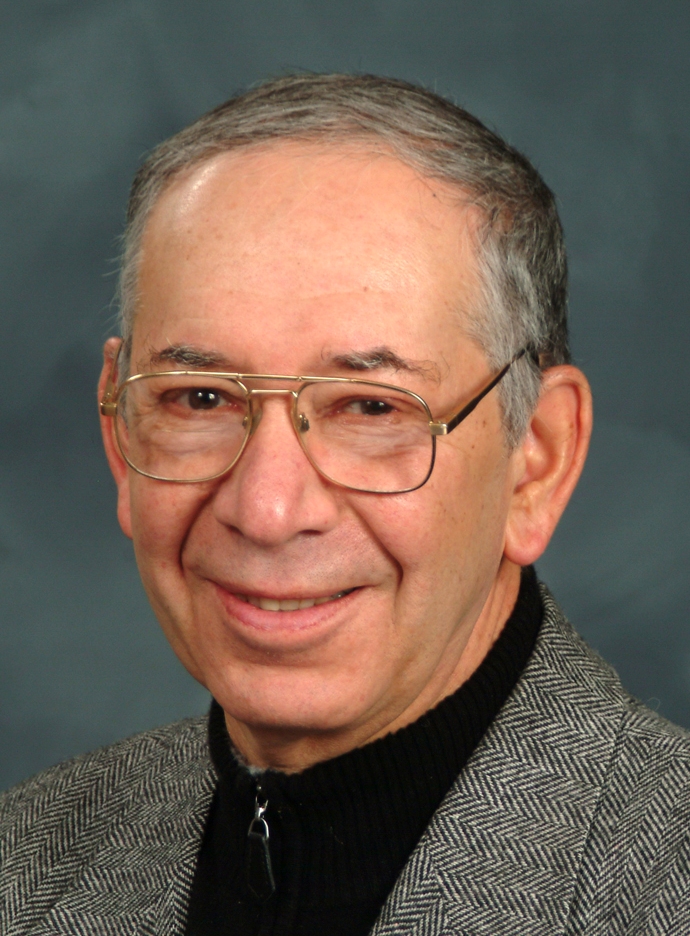 Dr. Gabriel Jakobson is the Chief Scientist of CyberGem Consulting. Prior to that he was the co-founder, VP and Chief Scientist at Altusys Corp., a consulting firm specializing in situation management technologies for defense and cyber security applications. Dr Jakobson was the organizer in 2005 and chair of the IEEE ComSoc Sub-Committee on Situation Management. He holds Honorary Degree of Doctor Honorius Causa from Tallinn University of Technology, Estonia, and was the chair of the CogSIMA conferences 2011-2015. He received PhD degree in Computer Science from the Institute of Cybernetics, Estonia. 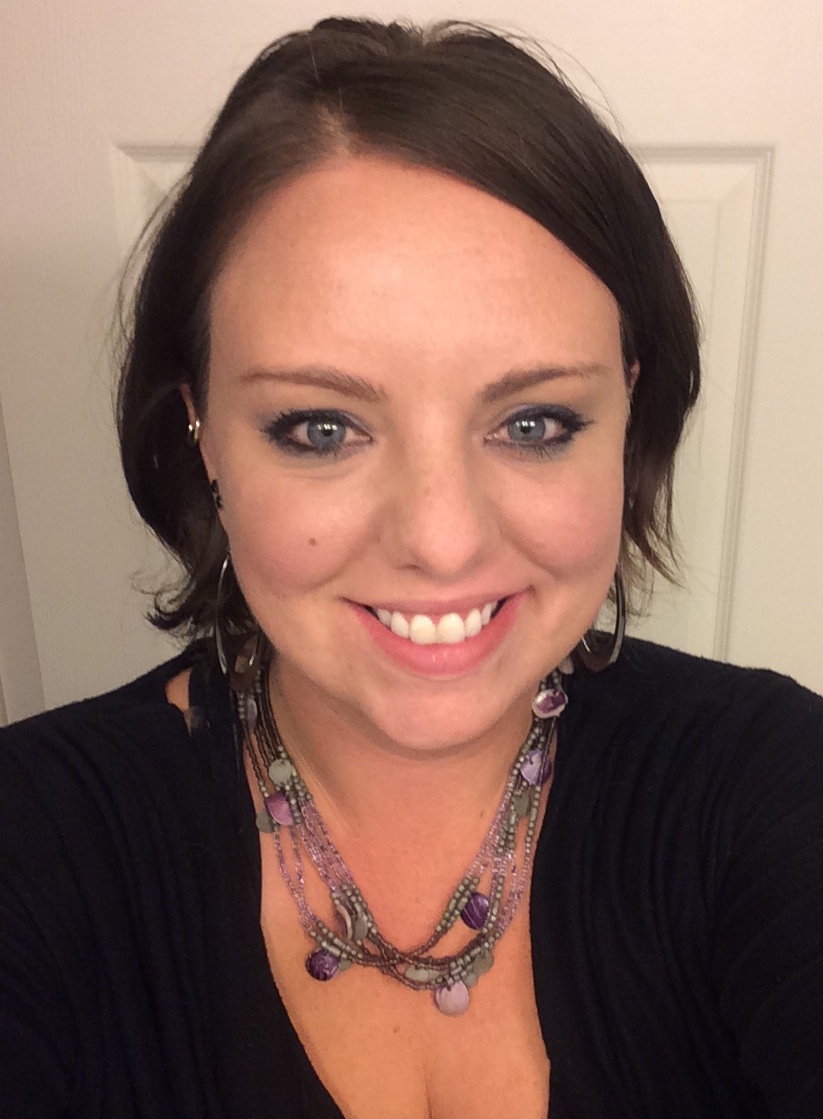 Dr. Kristin E Schaefer is a Senior Research Fellow with the US Army Research Laboratory.  She has a MS and PhD in Modeling & Simulation from the University of Central Florida, and a BA in Psychology from Susquehanna University. She is a member of IEEE Communication Society,  IEEE Robotics and Automation Society, and serves as Vice Chair of the IEEE ComSoc Sub-Committee on Situation Management. Dr. Schaefer’s main research has been in the areas of simulation development and field experimentation to assess human-agent teaming, trust-based robotic design and development, and developing shared situation awareness through user interface design, including multi-modal interfaces. 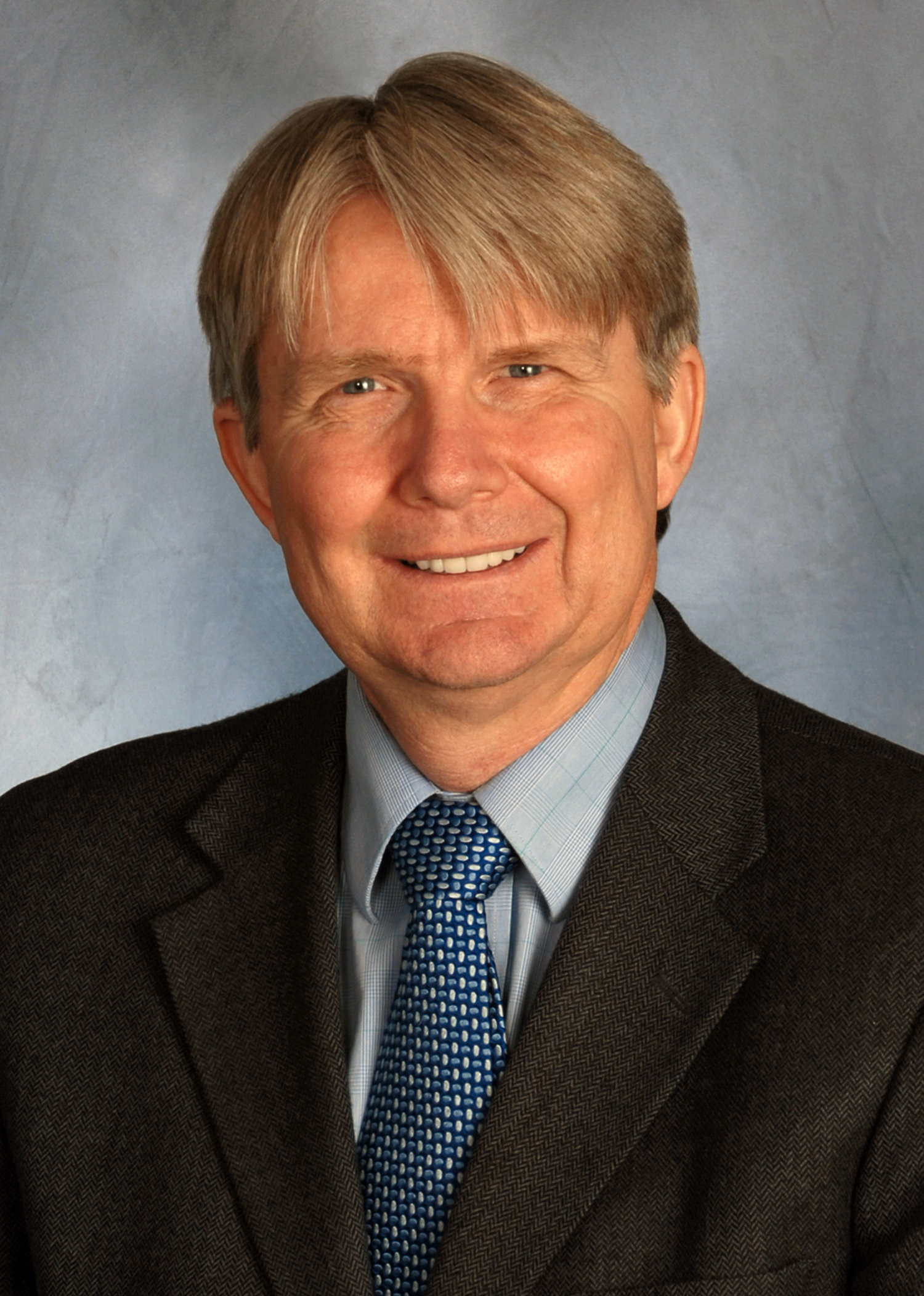 Scott Fouse is currently Vice President of Research, overseeing the Lockheed Martin Space Systems Company Advanced Technology Center (ATC).  The ATC performs applied research in a wide variety of fields related to Space Systems.  Prior to his current position, Mr. Fouse was the Director of the Lockheed Martin Advanced Technology Laboratories (ATL), a collection of labs that focused on Generation after Next technologies that were primarily information technology focused.  An example of the focus of ATL is a research group studying Human Systems Optimization.  Mr. Fouse has 40 years of experience, most of which was with a small company, and has primarily been focused on projects at DARPA. 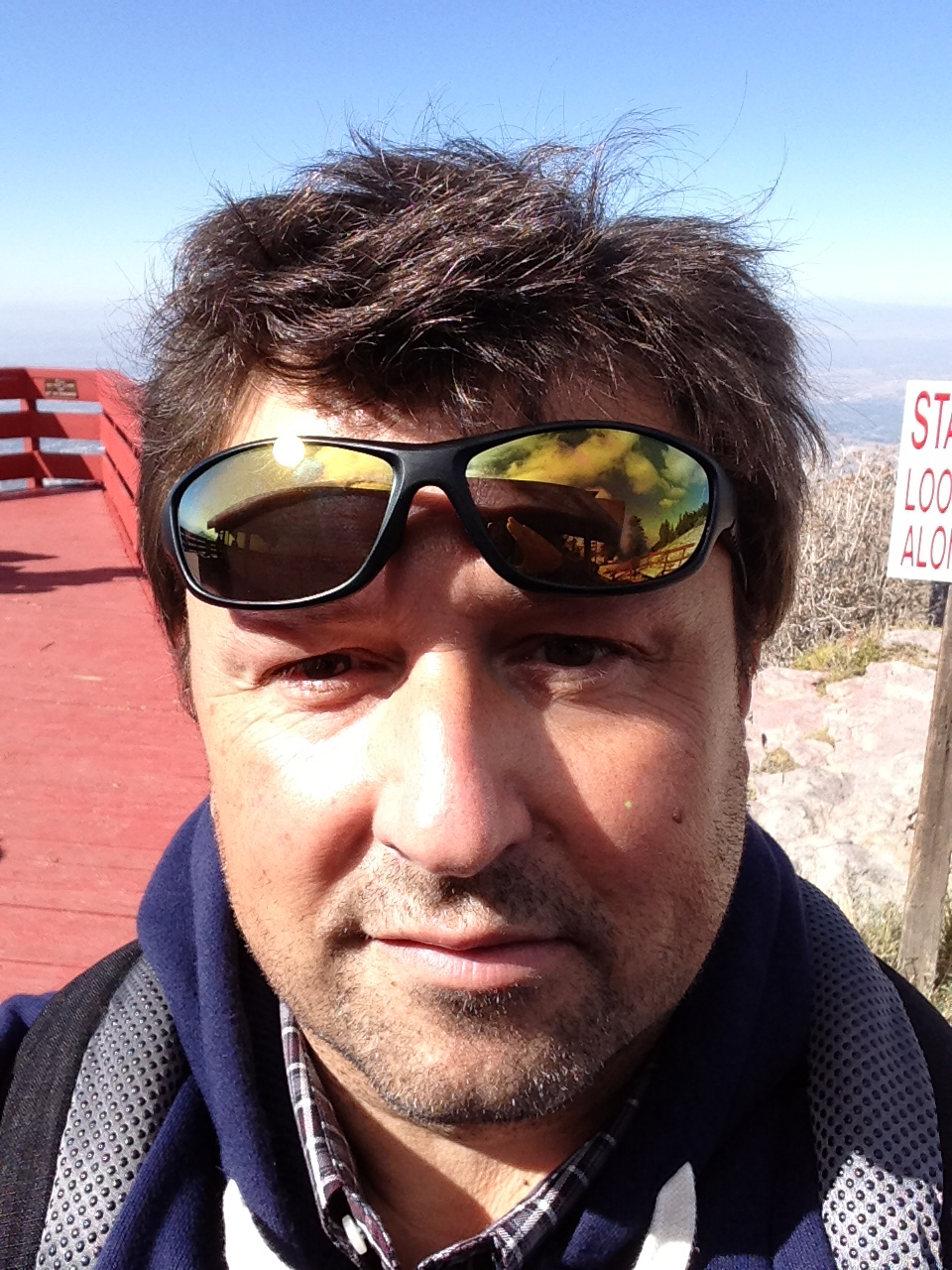 Tom Ziemke is Professor of Cognitive Science at the University of Skovde, Sweden, and Professor of Cognitive Systems at Linkoping University. He received his PhD from the University of Sheffield, UK, in 2000. His main research interests are human interaction with autonomous systems and embodied cognition, i.e. the role the body plays in cognitive processes, in social interactions, and people’s interactions with different types of technology. He currently coordinates the European project DREAM (www.dream2020.eu), which investigates the use of social robots in therapy for kids with autism spectrum disorder, as well as a Swedish research initiative called AIR on action and intention recognition in human interaction with autonomous systems. He has been involved in the CogSIMA conference series as technical program committee co-chair since 2013. 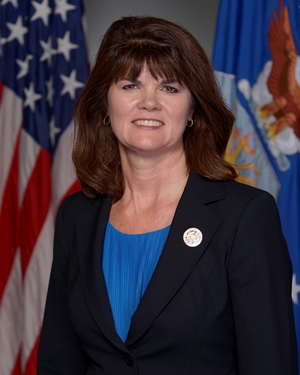 Dr. Mica Endsley is President of SA Technologies, a cognitive engineering firm and is the former Chief Scientist for the US Air Force. She is Past-President of the Human Factors and ERgonomics Society. She received a Ph.D. in Industrial and Systems Engineering from the University of Southern California. Dr. Endsley is a recognized world leader in the design, development and evauation of systems to support human situation awareness and decision-making. She has authored over 200 scientific articles and is the co-author of “Designing for Situation Awareness”. 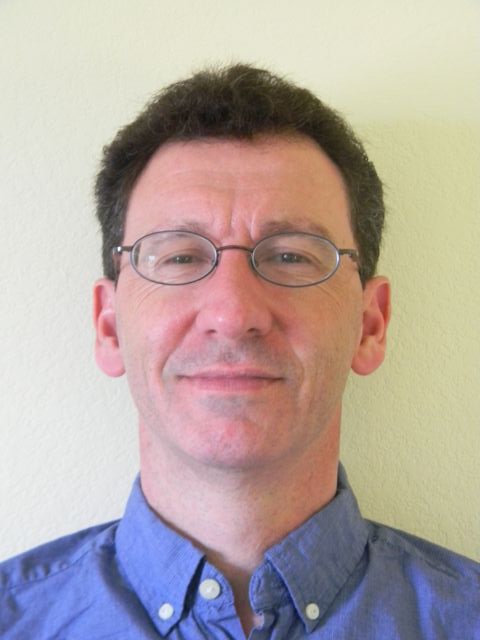 Dr. Christian Lebiere is a Research Faculty directing the FMS Cognitive Modeling Group in the Psychology Department at Carnegie Mellon University. He received his B.S. in Computer Science from the University of Liege (Belgium) and his M.S. and Ph.D. from the School of Computer Science at Carnegie Mellon University. During his graduate career, he studied connectionist models and algorithms and was the co-developer of the Cascade-Correlation neural network learning algorithm that has been used in hundred of practical applications and scientific papers. Since 1991, he has worked on the development of the ACT-R hybrid cognitive architecture and was co-author with John R. Anderson of the 1998 book The Atomic Components of Thought. The ACT-R cognitive architecture is used by a large international community of researchers and has been featured in hundreds of publications in the fields of Cognitive Science and Artificial Intelligence. Dr. Lebiere is a founding member of the Biologically Inspired Cognitive Architectures Society, of the International Conference on Cognitive Modeling, and of the Editorial Board of the Journal of Artificial General Intelligence and the Journal of Biologically Inspired Cognitive Architectures. His work has won the Technion Prediction Tournament and best paper awards at a number of conferences. His research has been supported by ONR, AFOSR, ARL, NASA, DARPA, IARPA, DMSO, and DTRA and by a gift from the Nissan Corporation. His main research interests are cognitive architectures and their applications to psychology, artificial intelligence, human-computer interaction, decision-making, intelligent agents, network science, cognitive robotics and neuromorphic engineering. 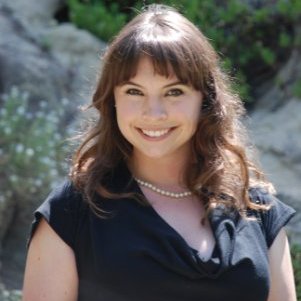 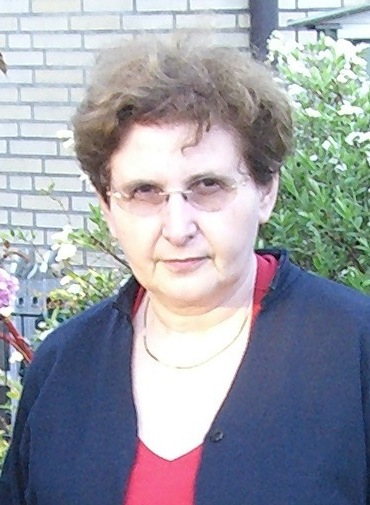 Dr. Rogova is a research professor at the State University at Buffalo. She is recognized internationally as an expert in information fusion, machine learning, decision making under uncertainty, and information quality. She has worked on a wide range of defense and non-defense problems such as situation and threat assessment, understanding of volcanic eruption patterns, computer-aided diagnosis, and intelligent transportation systems, among others. Her research was funded by multiple government agencies as well as commercial companies. She published numerous papers and co-edited 6 books. She served as a program committee member, special session organizer, and tutorial lecturer for numerous International Conferences on Information Fusion. Dr. Rogova was also a member of the organizing committee for multiple NATO Advance Study Institutes and NATO Advanced Research Workshops on information fusion and decision support. 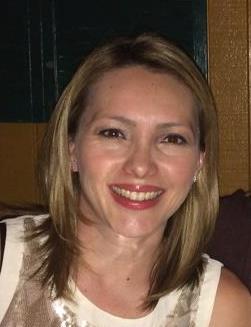 Olinda Rodas is a Research Engineer for the Space and Naval Warfare Systems Center Pacific (SSC Pacific) with over 10 years of experience in the field of Autonomous Systems. Mrs. Rodas research focuses on developing intelligent systems to improve human supervisory control of autonomous vehicles. Her research concentrates on evaluating interaction requirements to improve human-autonomy teaming. Her work also seeks to improve human-autonomy interaction by incorporating new technologies into existing tools, allowing them to improve performance and work in scenarios beyond their original design. 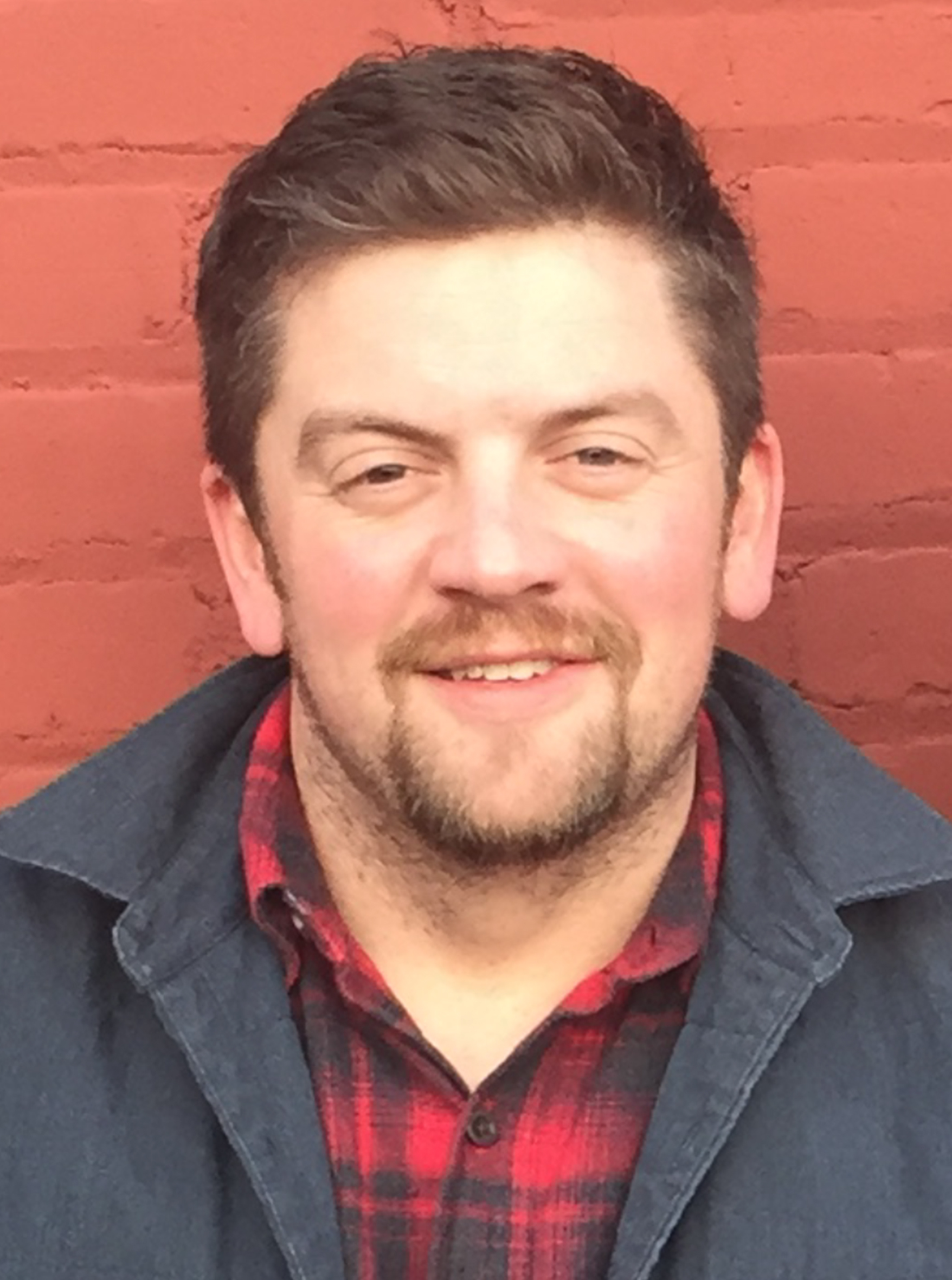 Mr. David Young, is the Human-Computer Interaction Specialist & Graphic Designer II for Charles River Analytics, where he specializes in user interface design and experience. Since joining Charles River Analytics in 2010, Mr. Young was quickly promoted to Lead Designer and Interaction Specialist due to his work on numerous projects across multiple domains, malware analysis and defense; missile defense; unmanned systems; combat-, medical-, and game-based training and assessment; and battlespace management and visualization. 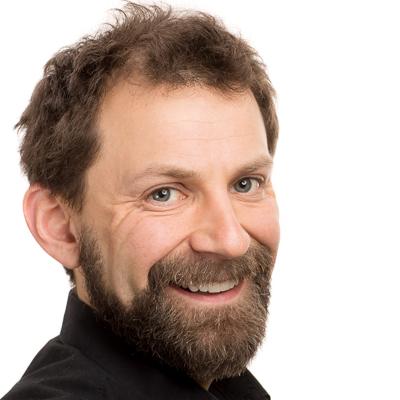 Dr. Odd Erik Gundersen is the Chief Operating Officer at MazeMap AS, a company using artificial intelligence methods to make indoor maps and navigation solutions. He is also an adjunct associate professor at the Norwegian University of Science and Technology where he teaches courses and supervises master students in artificial intelligence. Dr. Gundersen has ten years of industry experience of developing decision support and machine learning systems, and has published 35 peer-reviewed scientific papers on situation awareness, decision support, AI methods and computer graphics. 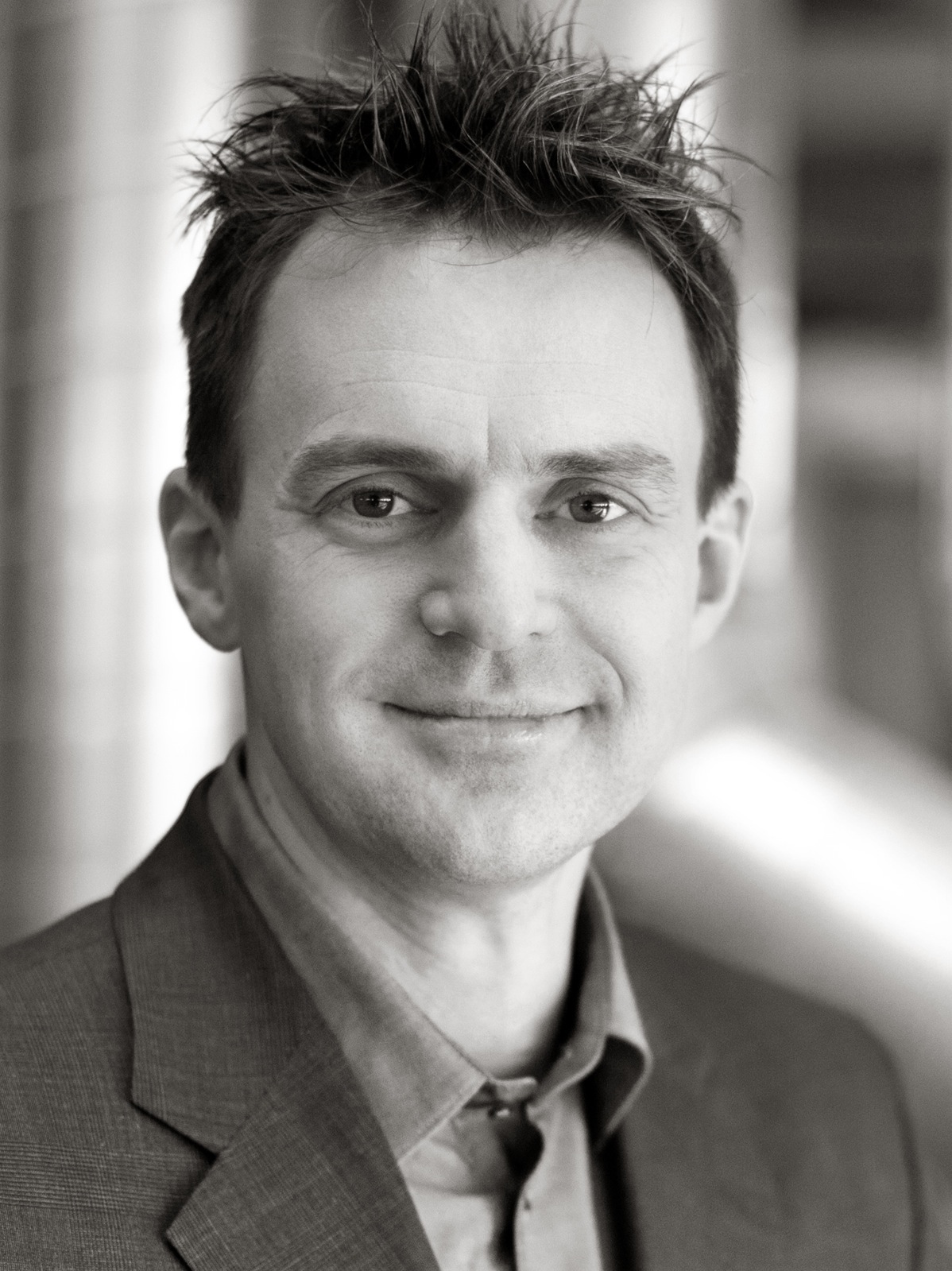 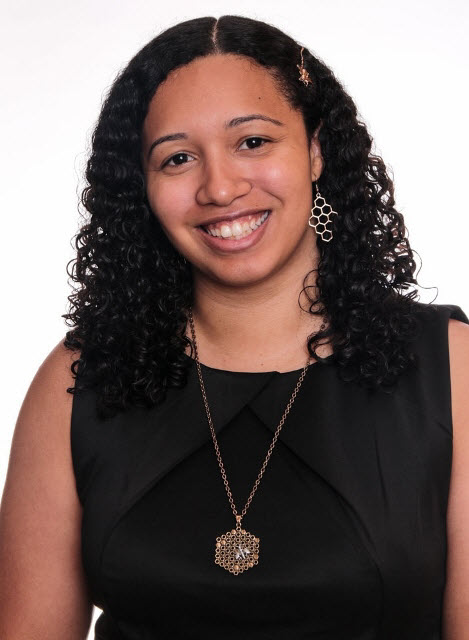 Ms. Paula Jacobs, is a Software Engineer working at Charles River Analytics. Ms. Jacobs’ interests lie in designing and implementing software for information visualization and decision assistance, as well as designing for improved user experiences. Prior to joining Charles River Analytics, Ms. Jacobs was a software engineering intern at Vecna Technologies, where she worked on web based technologies in the healthcare domain. Ms. Jacobs was also an undergraduate researcher at the MIT Age Lab and the Media Lab’s Speech + Mobility group, working on iPad application prototypes. Ms. Jacobs received her B.S. in Computer Science at the Massachusetts Institute of Technology with a minor in Psychology. She also holds a graduate certificate in Web Technologies from the Harvard Extension School. 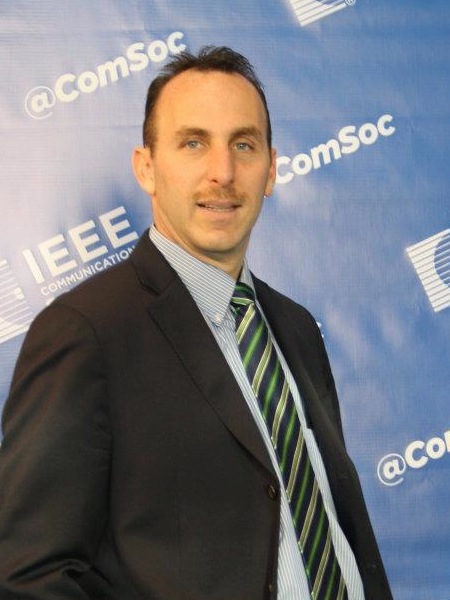